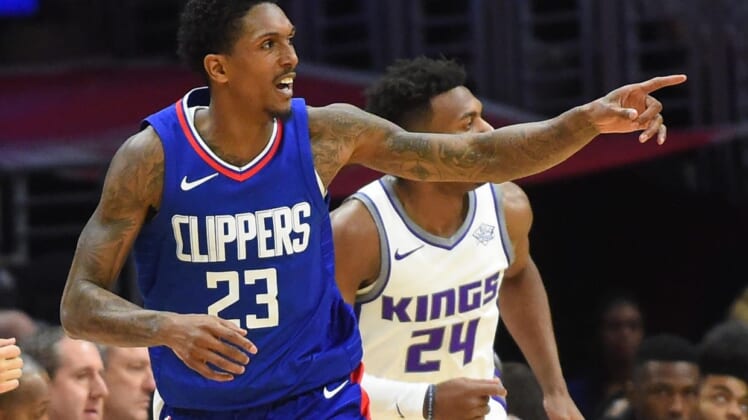 We can now mark one potential trade candidate off the list heading into Thursday’s deadline. According to multiple reports, the Los Angeles Clippers have signed guard Lou Williams to a three-year extension.

ESPN’s Adrian Wojnarowski reports that the third year is a team option.

Acquired from Houston as a salary dump in the Chris Paul trade this past summer, Williams is having a career-best season. He enters Wednesday’s action averaging 23.3 points while shooting at a 38 percent mark from distance. Williams, 31, was set to become a free agent this coming summer.

This move is a clear indication that the Clippers are not blowing the whole thing up following the shocking trade of Blake Griffin. Whether that means DeAndre Jordan will remain with the team after Thursday’s trade deadline is a completely different story.

Los Angeles is currently 27-25 on the season and in ninth place in the Western Conference.