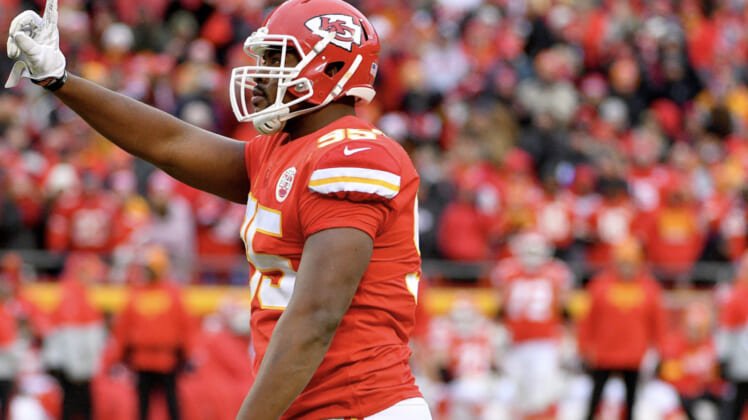 In what should not come as too much of a surprise, the Kansas City Chiefs took no time to decide that’s what they are going to do with Pro Bowl defensive lineman Chris Jones.

Unlike last year with Dee Ford, the hope here is that Kansas City finds a way to keep Jones long-term. Remember, the team placed said tag on Ford only to trade him to the San Francisco 49ers a bit later.

Jones, 25, has been among the best interior pass rushers in the NFL over the past few seasons. The former second-round pick has recorded 49 quarterback hits and 24.5 sacks over the past two seasons.

If he’s designated as a defensive tackle, Jones would be looking at a $15.5 million franchise tag value. If he pushes to be considered a defensive end, that number would increase to an estimated $19.3 million.