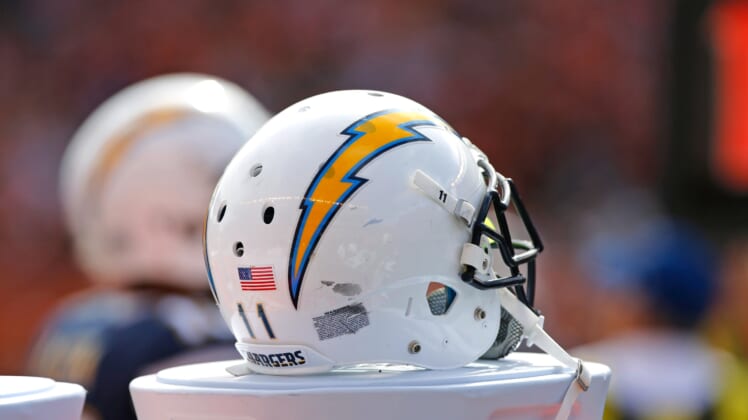 The Los Angeles Chargers have landed one of the most intriguing XFL stars to play in 2020, former Dallas Renegades tight end Donald Parham.

Ian Rapoport noted that Parham had five other offers but chose to sign with the Chargers.

If you watched the XFL before it folded earlier this year, then you likely saw Parham’s exploits. The 6-foot-8 tight end was one of the more exciting playmakers in the open field and made some huge catches (like this) for the Renegades.

Playing in five games this past XFL season, Parham caught 24 passes for 307 yards and four touchdowns.