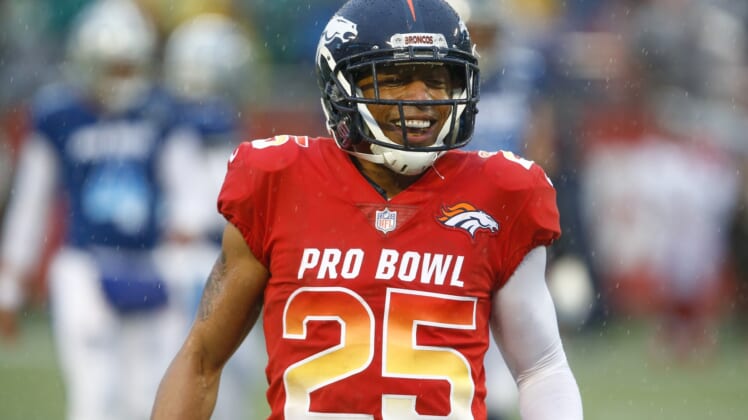 The Los Angeles Chargers might be in the midst of retooling after seeing longtime quarterback Philip Rivers depart in free agency. But that has not stopped the team from attempting to upgrade its roster.

The veteran has recorded 443 tackles, 86 passes defended 20 interceptions and four touchdowns in nine seasons, all with the Broncos.