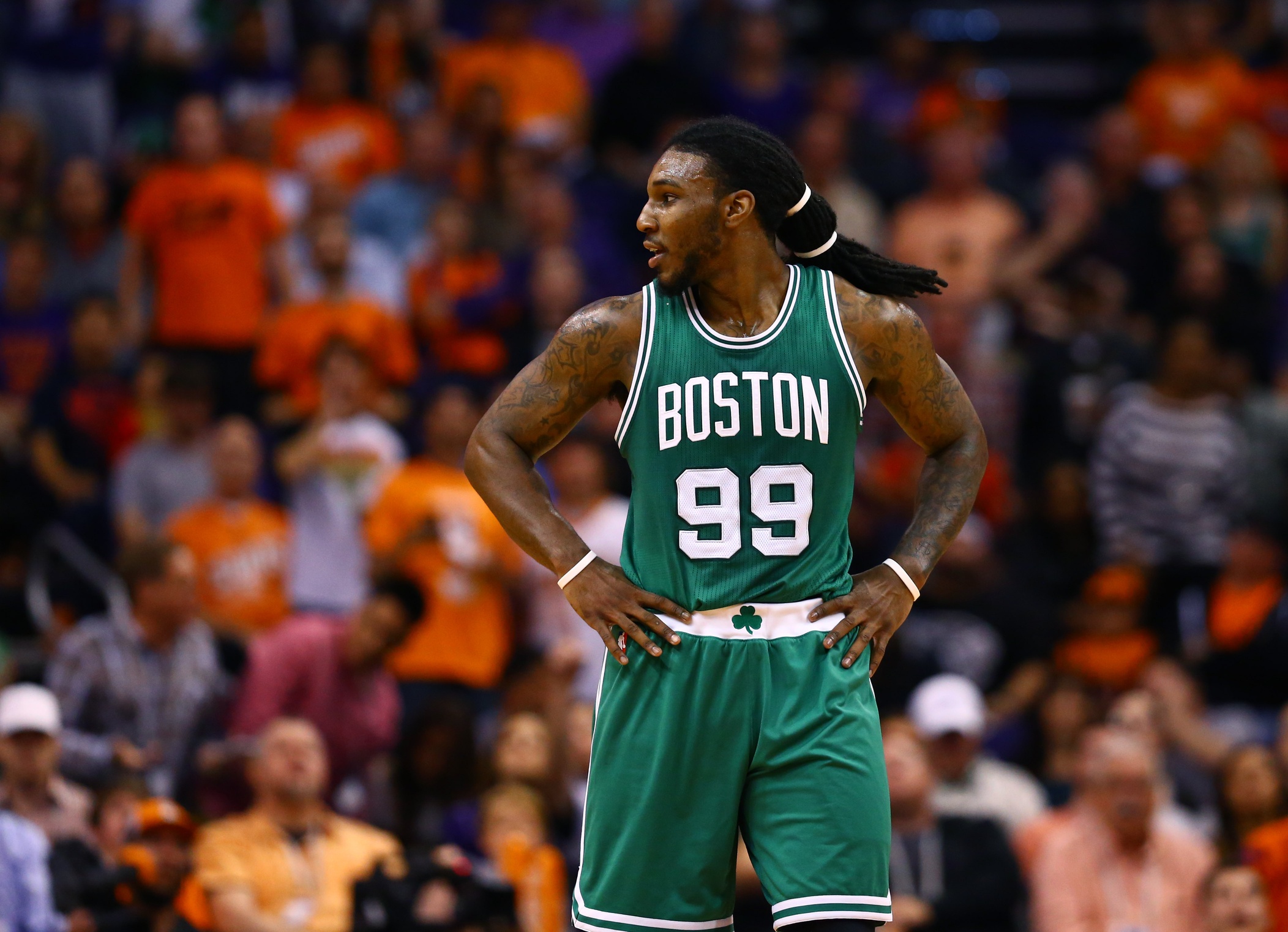 The Boston Celtics worked out a rather big trade early Friday morning, acquiring Marcus Morris from the Detroit Pistons for the ultra-improved Avery Bradley.

It was a way for Boston to add a rotational piece to the mix while working towards creating enough cap room to officially sign All-Star forward Gordon Hayward.

Despite being able to move Bradley’s contract, the Celtics are still looking to trade fellow veteran Jae Crowder.

In a vacuum, adding Morris to the mix in the Bradley deal makes Crowder expendable. Crowder averaged 13.9 points and 5.8 rebounds while shooting at a 40 percent mark from distance last season. For his part, Morris put up a tremendous season for Detroit, averaging a career-best 14.0 points to go with 4.6 rebounds.

If Boston were to move Crowder, it would look for another rotational player. This is somewhat the antithesis of rumors suggesting the team was simply looking to sell off contracts as a way to make room for Hayward.