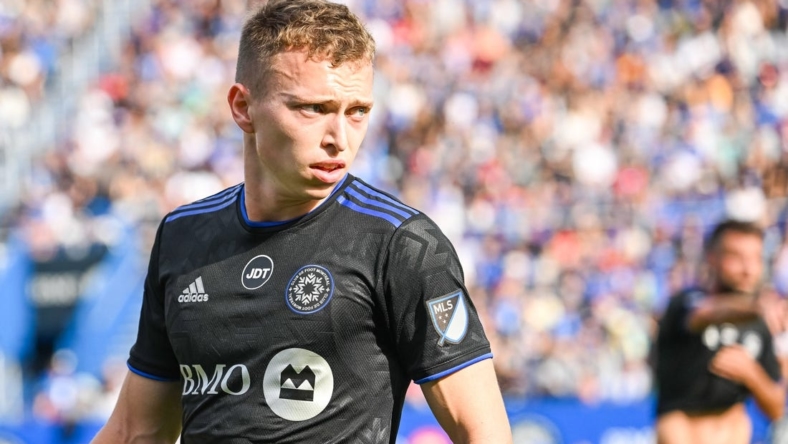 The 24-year-old Canadian set career highs across the board with four goals and five assists in 33 games (30 starts) in his first season with Montreal in 2022.

Johnston is currently competing with the Canadian national team at the World Cup in Qatar. After opening with a 1-0 loss to Belgium, Canada plays Croatia on Sunday in Group F action.