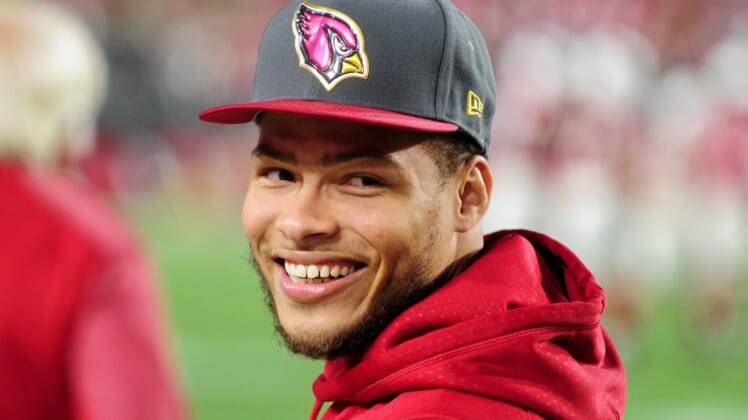 The Arizona Cardinals and Pro Bowl defensive back Tyrann Mathieu were working up until Wednesday’s deadline to come to terms on a contract restructure. That’s now completely off the table.

According to Fox Sports NFL insider Jay Glazer, the Cardinals have informed Mathieu that he will in fact be released.

In a vacuum, this isn’t necessarily a stunning move. It had previously been reported that Honey Badger was on the chopping block. He was set to count $14.1 million against the cap in 2018. By releasing him, the Cardinals gain $11 million in cap room.

Even then, for Arizona to release a player of Mathieu’s caliber is somewhat shocking. He’s just 25 years old and put up an All-Pro performance in the desert back in 2015. In five seasons with the Cardinals, the former LSU standout recorded 305 tackles, 41 passes defended and 11 interceptions. He’ll certainly be a highly coveted option on the free agent market.