Report: Cardinals making a lot of noise about trading up for QB 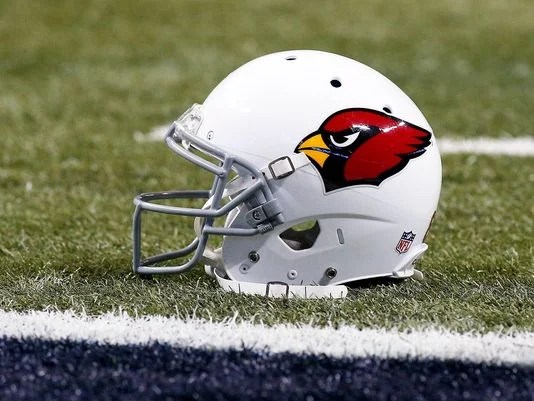 The Arizona Cardinals have no long-term solution at the quarterback position, regardless of what head coach Steven Wilks would have you believe about Sam Bradford. As such, it’s hardly surprising to hear they’re making some serious noise about moving up for one in the draft.

Currently Arizona has the No. 15 overall pick. That’s likely not going to get it done if they hope to land one of the top passers in this upcoming draft. According to Ian Rapoport of NFL Network, a trade-up scenario is very much in play.

“The Arizona Cardinals may be the team to watch at this point,” Rapoport said Tuesday. “They certainly seem like they’re making the most phone calls about possibly moving up for a quarterback … it’s safe to assume that 5 or 6 could be potential slots to trade for a quarterback.”

Shortly after this segment was aired, Rapoport added that Arizona is “making a lot of noise about moving up.”

At this point, nobody knows who the Cleveland Browns will pick at No. 1 overall, let alone what will happen down the line. Needless to say, Arizona finds itself in a very fluid situation in which any potential trade likely won’t be solidified until draft night. Because making a trade now doesn’t guarantee them anything.

Thankfully for them, Denver (No. 5 overall) is very much open to trading down. The Indianapolis Colts have already traded down and could easily do so again if the price is right. So, if the Cardinals have a guy they’d like to land and are motivated enough to make the trade, it’s definitely within reach.