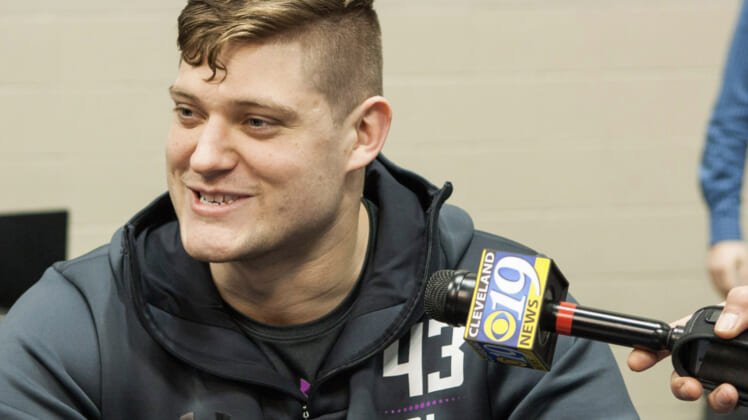 Offensive lineman Brett Toth will have a chance to continue his NFL dream. Shortly after being waived by the Philadelphia Eagles, the former Army star has been claimed by the Arizona Cardinals.

According to ESPN’s Adam Schefter, this will give Toth an ability to continue with his career in both the United States Military and on the gridiron.

Toth made news last month when he signed with the Eagles after President Trump gave him a waiver to postpone his military career. It’s something POTUS has done a few times since taking office and is somewhat important to him.

The offensive lineman is a major project, so it’s somewhat of a surprise that the Cardinals have him on their 53-man roster. Then again, they lack both depth and talent in front of Kyler Murray. Toth is an interesting long-term project.