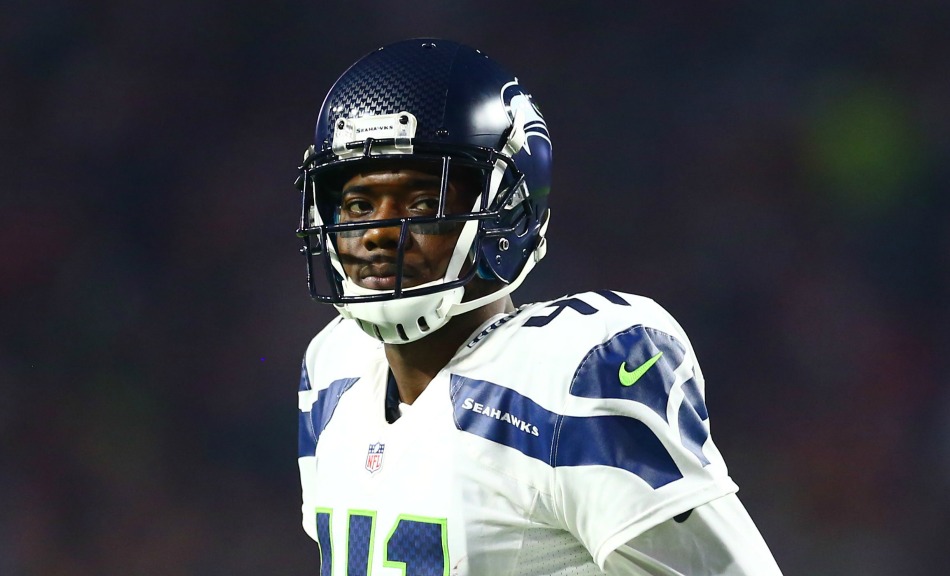 The 2015 free agent cornerback market is a rich one. Aging veterans like Antonio Cromartie and Ike Taylor vie for another shot, while elite-end options like Darrelle Revis look to set the market. Outside of these household names, youngsters like Chris Culliver will look to make a name for themselves in new homes. Today, the most intriguing free agent cornerback this year has finally found his new home.

Former Seattle Seahawks’ cornerback Byron Maxwell has turned the page on the back to back NFC Champions. Maxwell has reportedly inked a deal with the Philadelphia Eagles worth an estimated $50 million over five seasons with a whopping $25 million guaranteed

Will join @JaysonBraddock as saying CB Byron Maxwell to the Eagles seems like a done deal at $50m+ over 5 with $25m in guarantees.

The former sixth-round pick proved his critics wrong in his four years in Seattle, becoming a contributing member of the “Legion of Boom” alongside perennial Pro Bowlers Kam Chancellor, Earl Thomas, and Richard Sherman.

Maxwell celebrated the 2013 Super Bowl title with the Seahawks, and was one erroneous play call from reaching back to back championships with his former club. Maxwell has the most upside of any corner on the open market, but doubt permeated the corner’s championship aura as to whether Maxwell’s play was a product of his own talent, or that of those around him.

Regardless, Maxwell has earned his payday and spot as the top corner on his new team. Much is expected of the corner who nabbed six interceptions in his only two seasons as a major contributor. While he only became an everyday starter in 2014, Maxwell is now going to be paid like one of the league’s best. Time will tell if he was worth it.

As for the Eagles, they finally upgrade at a cornerback position that saw the team throw out the likes of Bradley Fletcher and Cary Williams last season. While they might have overpaid for Maxwell, it’s a deal that the team needed to get done.