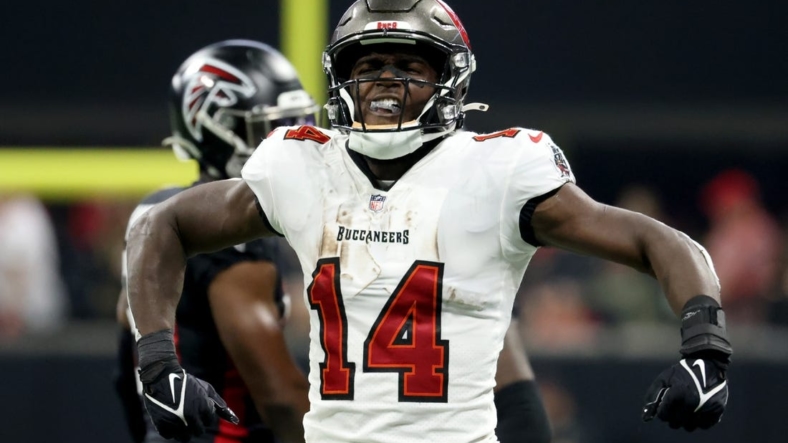 The team is optimistic that the condition is not major, and Godwin’s surgically repaired knee is fine, per the report.

Godwin, 26, was questionable to play at all in the Week 1 game against the Dallas Cowboys on Sunday night as he recovered from a torn ACL sustained in Week 15 in 2021.

He started the game and caught three passes for 35 yards before leaving. He played 19 snaps in the Bucs’ 19-3 win over the Cowboys.

In five-plus seasons with the Buccaneers, Godwin has 345 receptions for 4,678 yards and 29 touchdowns. He was a Pro Bowl and a second-team All-Pro selection in 2019.

The Buccaneers re-signed him to a three-year deal worth $60 million, with $40 million fully guaranteed, in March.