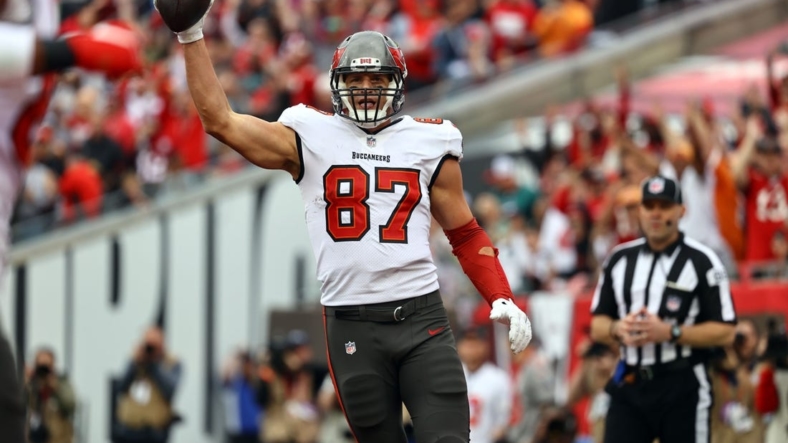 Unlike longtime teammate Tom Brady, who is back for a 23rd season after a brief retirement, Gronkowski is not expected to return — not even for a late playoff push.

“The Buccaneers believe that Gronkowski has moved on with his life,” read the ESPN report.

He spent the first nine seasons of his career with Brady and the New England Patriots (2010-18) before spending two seasons with the Buccaneers (2020-21). He sat out the 2019 season during his first retirement.