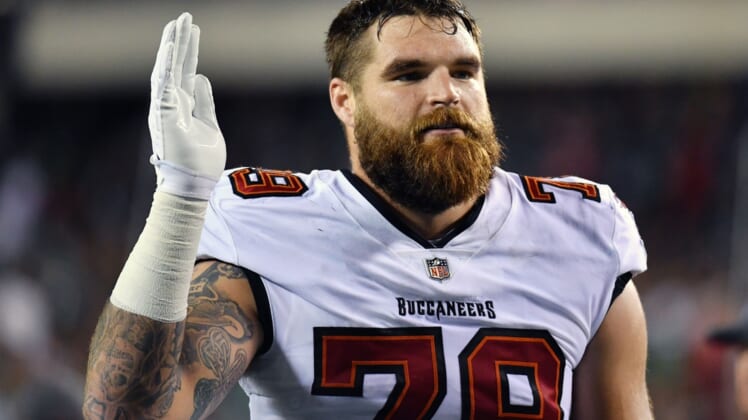 O’Connor has 14 tackles, four quarterback hits and 1.5 sacks while playing 146 snaps on defense and 843 snaps on special teams.

He missed the last three regular season games and the playoffs last season after landing on injured reserve on Dec. 21 with a knee injury.