Report: Bryson DeChambeau to have surgery on hand 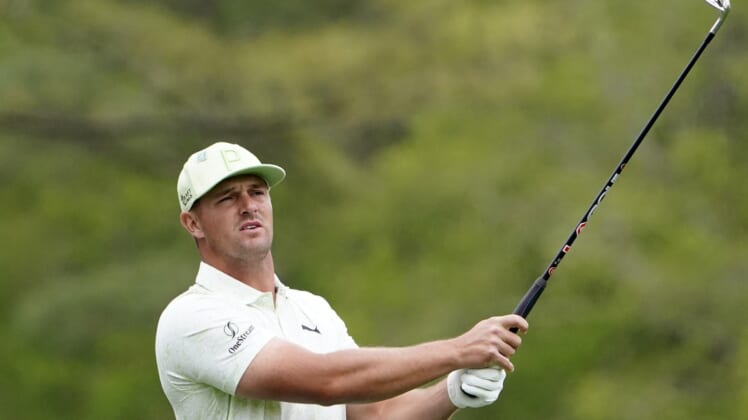 Bryson DeChambeau has elected to withdraw from this week’s Professional Long Drivers Association event in Florida, and reportedly for a significant reason.

Bobby Peterson, one of the owners of the association, told Sports Illustrated that DeChambeau will undergo surgery on his left hand.

“He’s going to have surgery on Thursday,” Peterson said. “It’s unfortunate more for him. I hate that he’s not going to the event. But I hate it more for him. Obviously it’s not good or he wouldn’t be doing that. I know he was trying to avoid it, but I guess he felt it was something he had to do.”

DeChambeau, the 2020 U.S. Open champion, said he aggravated his hand injury playing table tennis in Saudi Arabia while there to compete in the Saudi International in early February.

He also admitted “some” of his injury struggles were worsened by training for a long-drive competition last fall.

DeChambeau, 28, missed the cut in three of his past four starts, including at last week’s Masters. He has dropped to 19th in the Official World Golf Ranking.