Report: Browns could hire George Paton as GM this week 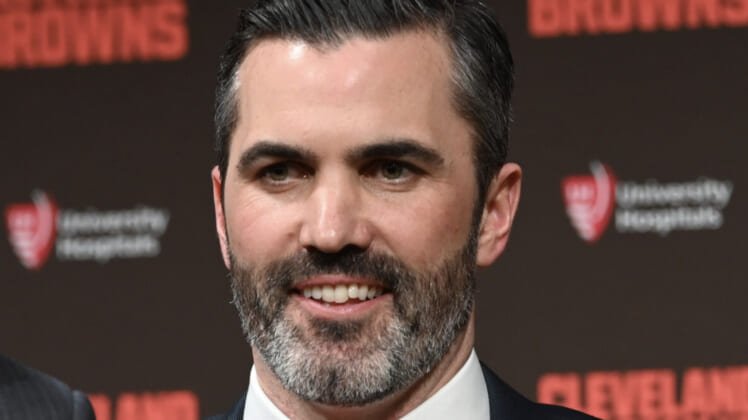 Once the Cleveland Browns hired former Minnesota Vikings offensive coordinator Kevin Stefanski as their new head coach earlier in the month, it became apparent that Cleveland could target another member of the Vikes organization.

That could now soon come to fruition. According to Mary Kay Cabot of Cleveland.com, the Browns could hire Vikings assistant general manager George Paton as their new general manager as early as this week.

Paton interviewed for the Browns’ front office vacancy over the weekend and seemingly impressed big time.

This should not be considered a surprise. Paton has been with the Vikings for the past 13 seasons, serving under respected general manager Rick Spielman in the process.

His relationship with Stefanski could make for a seamless transition after Cleveland moved on from former front office head John Dorsey. The two worked together in Minnesota for the past 13 seasons.