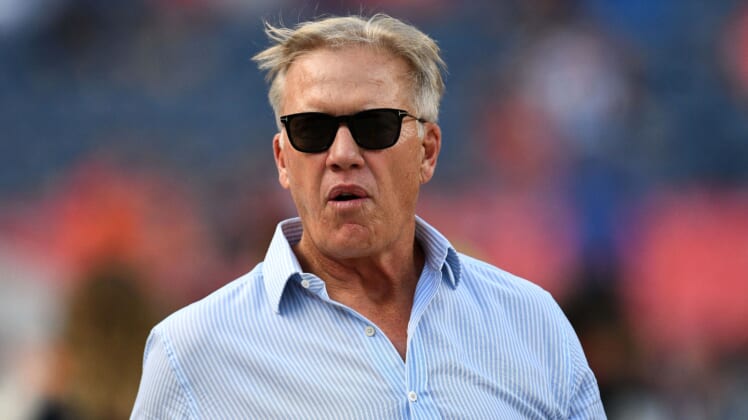 The Denver Broncos (2-5) are one of the worst teams in the AFC, but John Elway is still not ready to consider any trade with contenders looking for help.

Ian Rapoport of NFL Media reported on this Monday during an appearance on NFL Network, sharing that Elway still is trying to win now and isn’t interested in selling.

The two big names that have been bandied about as players garnering interest are cornerback Chris Harris and wide receiver Emmanuel Sanders.

Harris seemingly has wanted out of Denver for a while, and there are more than a few contenders that are sniffing around trying to land Sanders in a trade with the Broncos.

Now, it’s possible that Elway is just trying to drive the price up on these players by putting it out there he isn’t ready to make a trade. On the other hand, Elway has been pretty firm recently about not wanting to break up this team.