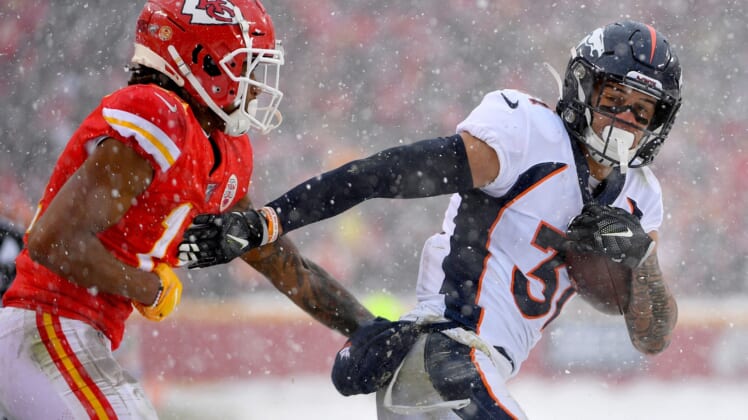 This has been expected for some time. The 26-year-old former third-round pick is coming off a dazzling 2019 season that saw him record 93 tackles, 15 passes defended and four interceptions. He was snubbed of a Pro Bowl spot and All-Pro honors.

The good news for Simmons is that said tag is slated to pay him $12.74 million.