Report: Broncos legally can be sold 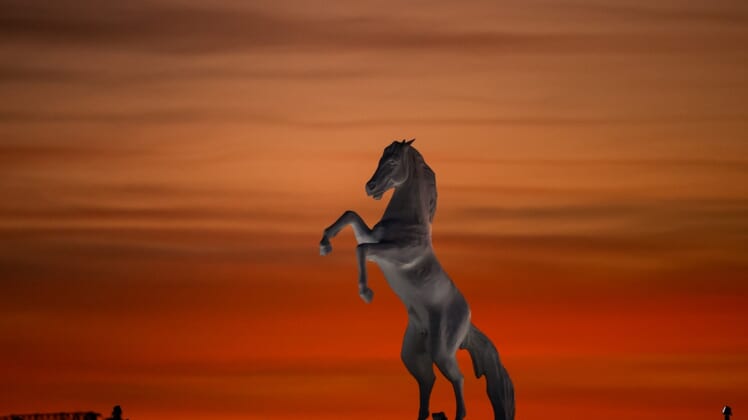 The final legal issue standing in the way of a potential sale of the Denver Broncos has been cleared.

A report from 9News in Denver on Thursday said trustees of the estate of late Denver Broncos owner Pat Bowlen and the survivors of the Edgar Kaiser Jr. estate agreed that a judge should dismiss an appeal filed by Kaiser’s estate. The appeal was based on the assertion Kaiser’s heirs had the right of first refusal to buy the team.

Bowlen and Kaiser entered into the right of first refusal agreement in March 1984 when Bowlen purchased the team from Kaiser.

A Colorado Court of Appeals judge ruled Jan. 11 that the team could be sold because the agreement was “no longer valid or enforceable.” The Kaiser estate appealed.

“The sale of the Broncos can now proceed free and clear without interruption,” said Dan Reilly, attorney for the trustees of the Patrick D. Bowlen Trust, per 9 News.

Prospective buyers now can pursue a purchase for the team, which officially was put up for sale on Feb. 1.

At the annual NFL meetings on March 26, Broncos president and CEO Joe Ellis said a new owner could be in place by the start of the season in September. While he couldn’t reveal names of any potential suitors, he said there was “really a significant amount of interest” and “a number of” very qualified buyers.

Local media reports name S. Robson “Rob” Walton as a frontrunner to buy the Broncos. Walton, 77, is the oldest son of Walmart founder Sam Walton and worth $70.8 billion, Forbes said. That net worth makes him the 19th-richest person in the world, per the publication.

In its annual valuation of NFL teams, Forbes in 2021 set the value of the Broncos at $3.75 billion, though the sale price is expected to exceed that amount.