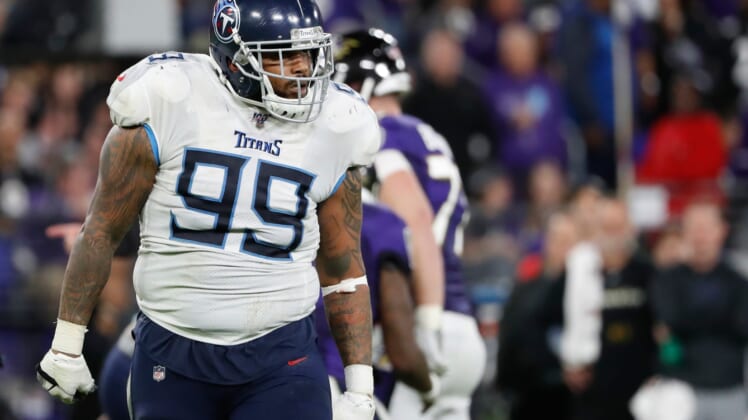 Casey, who made the Pro Bowl in each of the past five seasons, lands with the Broncos after spending the first nine seasons of his NFL career with the Titans. The 30-year-old defensive end is on the books for $11.85 million next season, per NFL Network’s Tom Pelissero. The Titans create nearly $10 million in cap space by trading Casey.

It’s a significant addition for Denver’s defensive line. Casey racked up five sacks this past season and has recorded five-plus sacks in each of his past seven seasons. He also compiled 10 quarterback hits this past season.

Casey should become an instant contributor for Vic Fangio’s defense and will add to a pass rush that is led by Von Miller and Bradley Chubb.