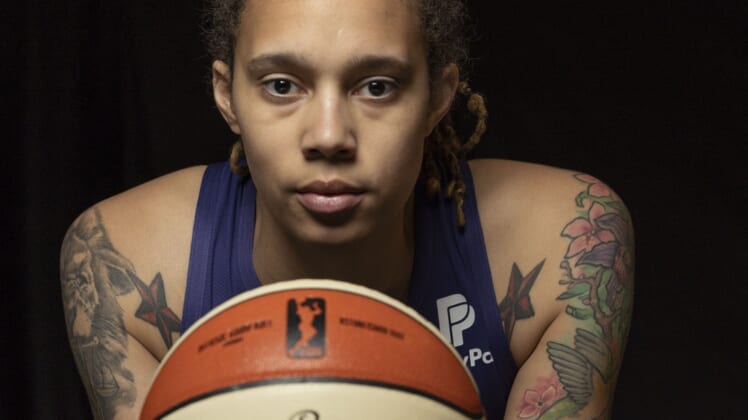 “The court granted the request of the investigation and extended the period of the detention of US citizen Griner until May 19,” the court said, per TASS.

According to Russian authorities, the 31-year-old Phoenix Mercury center is facing allegations of drug smuggling after being detained at a Moscow airport.

She has been in custody since Feb. 17, according to U.S. Rep. Colin Allred of Texas.

A seven-time WNBA All-Star and two-time Olympic gold medalist, Griner could face a sentence of up to 10 years in prison if convicted, per reports.