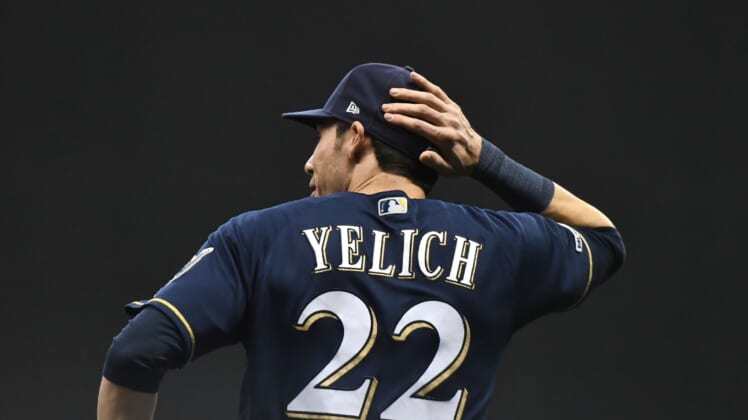 The Milwaukee Brewers and star outfielder Christian Yelich are reportedly closing in on a massive extension worth more than $200 million, per The Athletic’s Ken Rosenthal.

Both sides are reportedly working towards an agreement on a deal that is expected to be for seven seasons with an announcement expected on Friday, per The Athletic.

Yelich has been a star for the Milwaukee Brewers since they acquired him before the 2018 season. The 28-year-old won the NL MVP Award in 2018 and might have won it for the second consecutive year had he not suffered a fractured right knee cap early in September.

The star outfielder is coming off an outstanding 2019 season with 44 homers, 97 RBI, 30 stolen bases and a 1.100 OPS across 130 games. Yelich was named to the All-MLB First Team in 2019 and has emerged as a perennial MVP candidate since joining the Brewers.