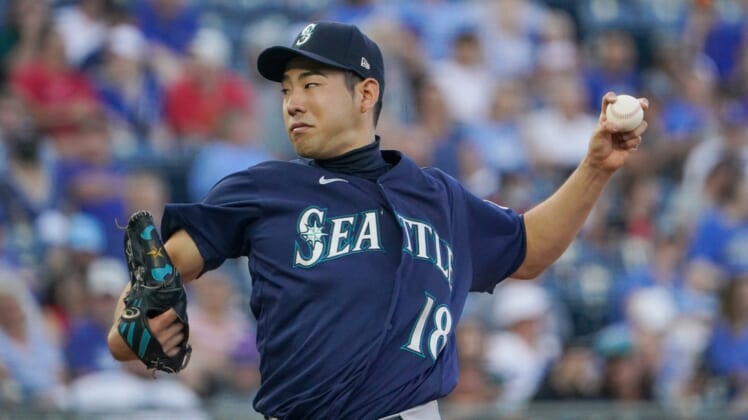 Before the lockout, the Blue Jays bolstered their pitching rotation by signing one of the top free-agent starters, Kevin Gausman, to a five-year, $110 million deal.