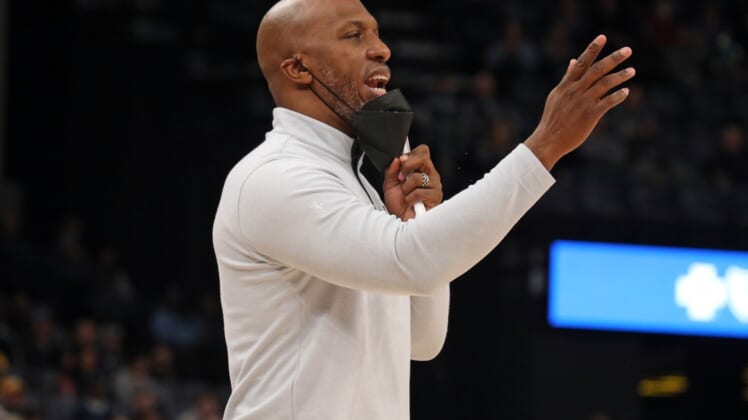 Assistant Scott Brooks will be the acting coach in Billups’ absence, per the report, starting with Monday night’s home game against the Dallas Mavericks.

He was an assistant coach for the Los Angeles Clippers in 2020-21 following a 17-year NBA career with seven teams that included five All-Star selections and a 2004 NBA championship with the Detroit Pistons.