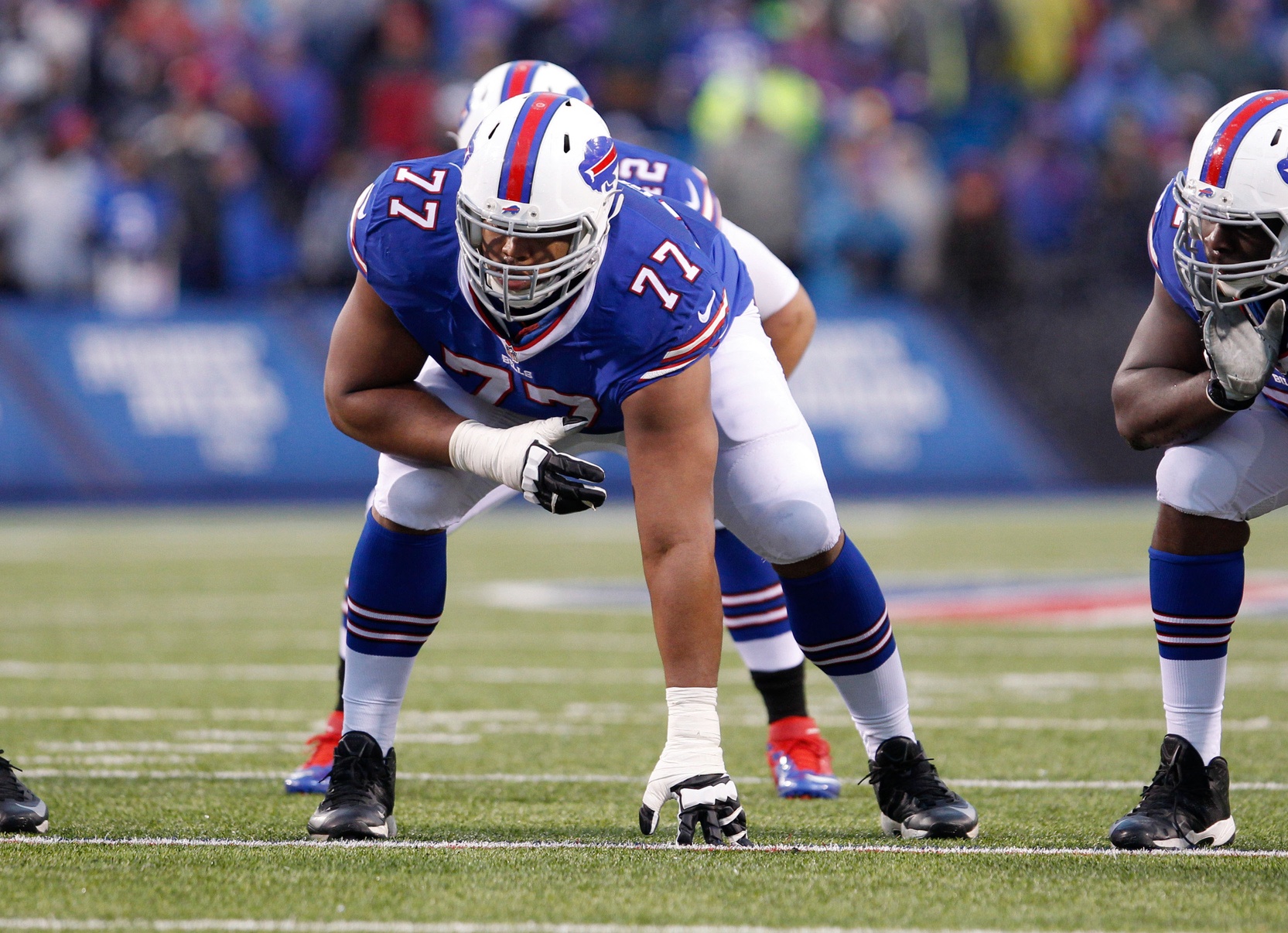 The new deal is worth up to $65 million, per Ian Rapoport of NFL Network, and he’s getting $26.5 million fully guaranteed, which is reportedly the second-most for an offensive lineman in league history.

Glenn had already signed his $13.7 million franchise tender but now gets to pocket about twice as much on the long-term deal.

A terrific all-around talent, Glenn’s specialty lies in his ability to move in space and create holes in the running game. Paired with guard Richie Incognito, who also recently signed a new deal with Buffalo, the duo constitute one of the scariest left sides of an offensive line in the NFL.

If LeSean McCoy can stay healthy for a full 16 games, there’s no telling how much success he’ll have running behind Glenn and Incognito.

That said, where Glenn needs to make his money is protecting the passer. Buffalo’s passing game went in spurts last year, with mostly positive reviews coming out of Tyrod Taylor’s first season under center.