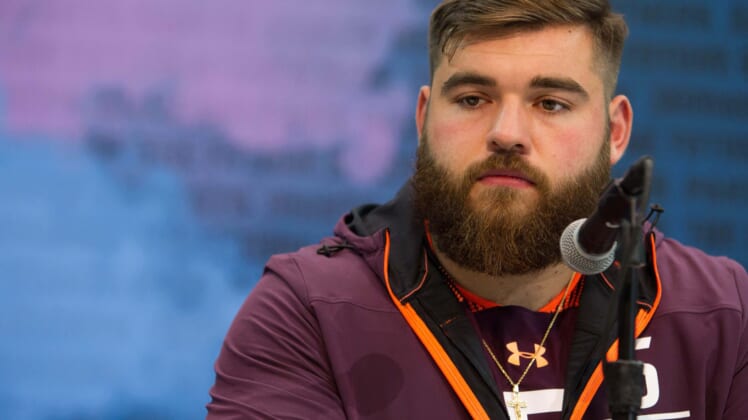 After dealing with several injuries along the offensive line to start the preseason, the Buffalo Bills improved their depth on Friday by acquiring Philadelphia Eagles offensive lineman Ryan Bates.

Signed as an undrafted free agent following the 2019 NFL Draft, Bates joined Philadelphia with hopes of competing for a roster spot. Now he’ll look to get that same opportunity with more reps in preseason games for the Bills. The rookie’s ability to play both tackle and guard could help him earn a roster spot if he plays well.

Harold, a third-round pick in the 2015 NFL Draft, will compete for snaps in the remainder of the preseason with Philadelphia. The 25-year-old appeared in 13 games last season with the Detroit Lions and recorded a career-high four sacks.