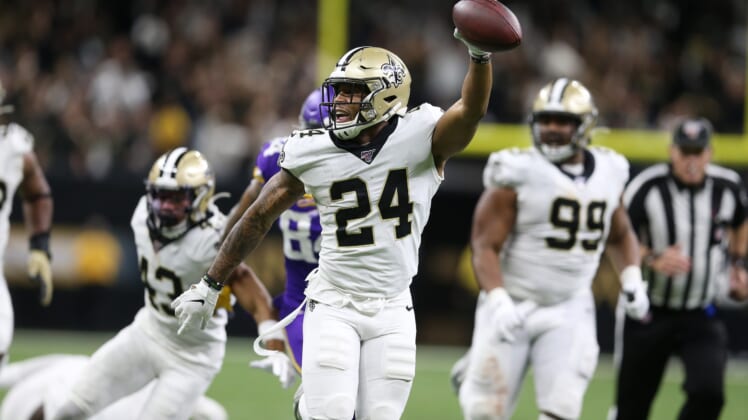 The Cincinnati Bengals have been aggressive this offseason, adding talent across their entire defense. The free-agent spending continued on Wednesday, reportedly signing Vonn Bell to a three-year deal.

Bell, a second-round pick in the 2016 NFL Draft, quickly rose to prominence for the Saints. He played in 16 games across his first three seasons, racking up 6.5 sacks, five forced fumbles and 185 solo tackles.

Entering his contract year, Bell took his game to an even higher level. He recorded his first interception, recovered five fumbles, deflected five passes and registered 1.5 sacks this year in only 13 games.

Bell will primarily be used in the box to help support Cincinnati’s defense against the run and short passes. He will join cornerbacks Trae Waynes and Mackensie Alexander in a secondary that the team has completely overhauled.

The Bengals’ offense will be in a great position to rebound next season, assuming they select Joe Burrow with the No. 1 pick. After that, Cincinnati can fill out the rest of its needs and have a competitive team for the upcoming season.