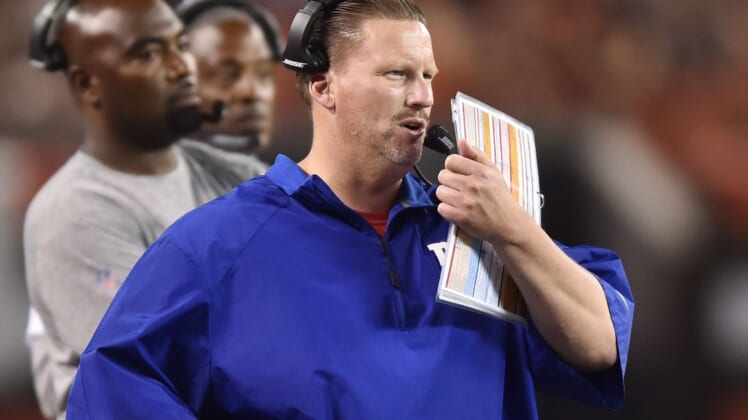 McAdoo spent just under two years leading the Giants, compiling a 13-15 record after being promoted from offensive coordinator. He was fired in 2017 following the team’s frustrating 2-10 start.

Prior to his stint in New York, McAdoo was an assistant for the Green Bay Packers. His tenure there coincided with John Dorsey’s time in the front office. Dorsey is now the general manager for the Browns.

The Packers also reportedly expressed interest in McAdoo, who was a finalist for the offensive coordinator job in Green Bay.