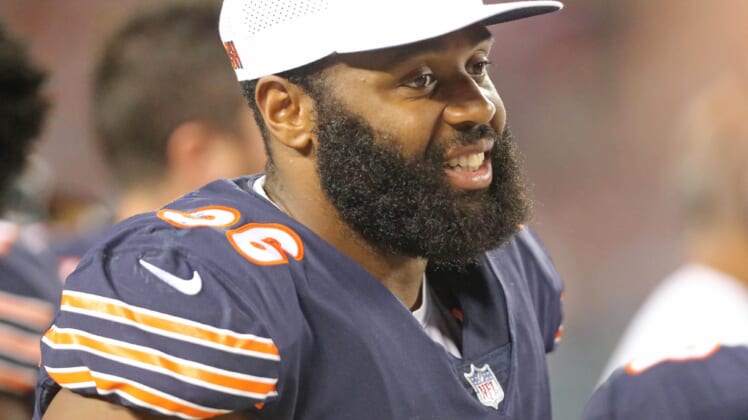 The Chicago Bears have reportedly inked defensive lineman Akiem Hicks to a four-year extension worth up to $48 million, per ESPN’s Adam Schefter. Of that $48 million, $30 million is reportedly guaranteed.

Hicks is entering his sixth year in the NFL. He was originally drafted by the New Orleans Saints in the third round of the 2012 NFL Draft out of Regina. Since then, he’s started 49 games and has appeared in 77, racking up 114 tackles and 16.5 sacks.

Locking up Hicks is a nice move for the Bears. He’s not an elite talent but has the ability to help anchor that defensive line and plays tough against the run.

The Bears have built up an impressive front seven the past couple of years. While the offense has plenty of room to improve, the defense — particularly the front seven — should keep Chicago competitive as it attempts to rebuild a playoff contender.