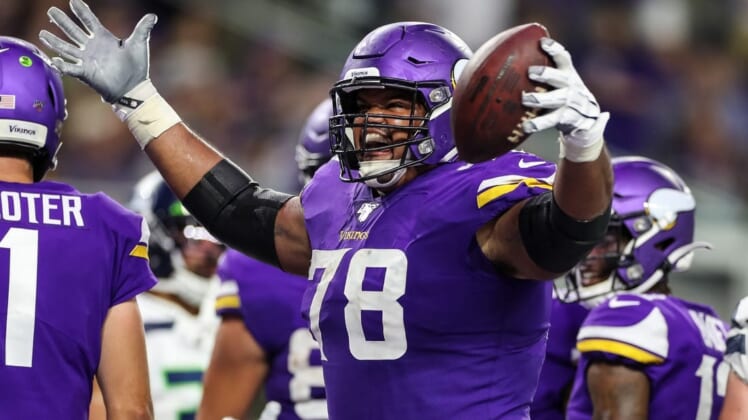 Dozier sustained the injury on June 14 during a minicamp practice and was carted off the field. One week later, Dozier was placed on injured reserve.

Dozer was signed as a free agent in the offseason and was expected to battle for a starting guard spot.

Dozier has made 27 career starts in 76 games played. He was a fourth-round pick out of Furman by the Jets in the 2014 draft.