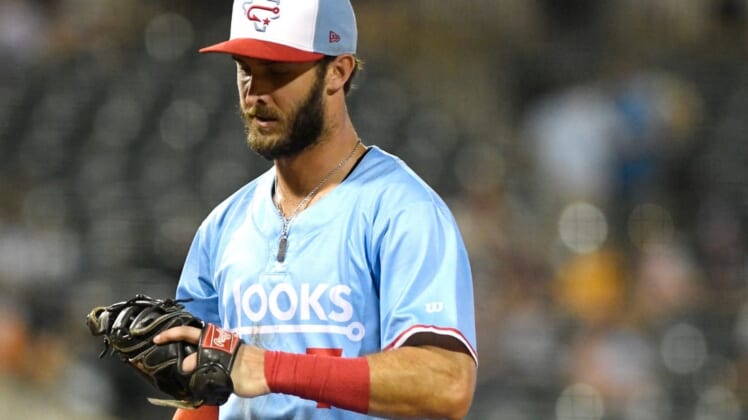 Hensley has played defensively at first, second and third bases, shortstop and left field for the Space Cowboys.

The 26-year-old was drafted in the 26th round in 2018 and has yet to make his major league debut.

The Astros are short-handed in the infield with Aledmys Diaz on the 10-day injured list and Mauricio Dubon day-to-day with a left elbow contusion.

Houston outfielder Yordan Alvarez was taken to a hospital during Friday night’s game at Atlanta due to shortness of breath exacerbated by the Braves’ in-game fireworks.