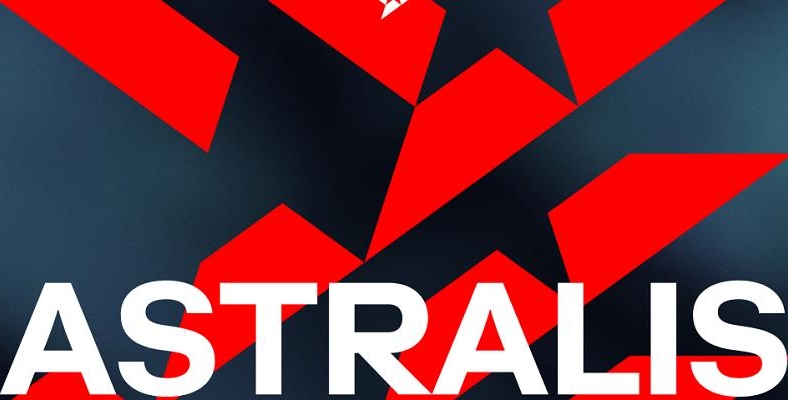 Astralis have been working on a transfer for the 27-year-old Danish AWPer from Ninjas in Pyjamas for weeks.

With dev1ce in a starring role from 2016-21, Astralis won four international majors — including two in 2019: IEM Major and FACEIT Major.

He departed in April 2021 for a short-lived stint with Ninjas in Pyjamas. He left NiP in December 2021 and has not competed in any official matches in 2022, citing mental health issues.