Report: ‘Around 10’ NFL teams had at least one player test positive for coronavirus 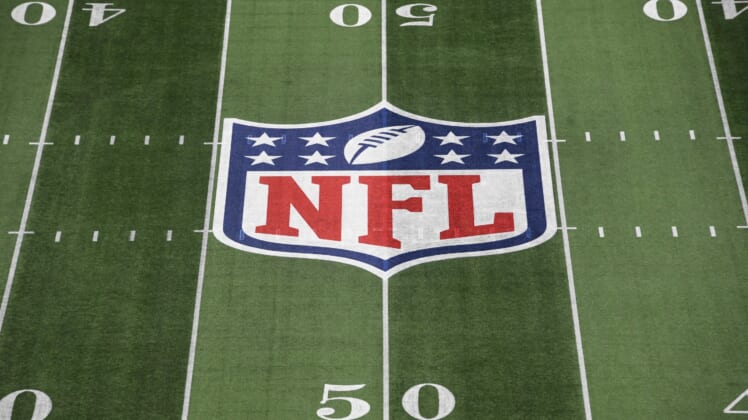 The NFL wants to have as normal a season as possible amid the coronavirus pandemic, but COVID-19 is already a significant problem around the league.

On Sunday morning, ESPN’s Jeremy Fowler reported that “around 10” NFL teams already have had at least one player test positive for COVID-19. This development, per Fowler, is why the NFLPA released a memo Saturday advising players to discontinue their group workouts (more on that here).

It’s a troublesome issue because players were organizing group workouts as a means to attempt some sense of normalcy. Because, at this time, they can’t work out together at team facilities as the NFL continues to keep players away amid the coronavirus pandemic. However, from their perspective, this is the time of year when it’s imperative to develop chemistry and learn the playbook.

The NFLPA is currently negotiating with the NFL on creating safety protocols for the 2020 season. The NFL recently created strict social distancing guidelines for team facilities, but coaches have already raised objections.

At this time, the plan is that NFL training camps will begin on time, with all teams reporting at roughly the same time for competitive balance. There is plenty of talk about a truncated preseason — being cut from four games to two — so the league can “ramp-up” toward the new normal with safety protocols firmly in place.

However, the United States is struggling to deal with the coronavirus in general. According to CNN on Friday, “Eight states are seeing their highest seven-day averages of new coronavirus cases per day since the crisis began.” Florida and Arizona, in particular, are seeing dangerous spikes.

Due to the flare-ups in positive tests being reported around the nation, and due to NFL players themselves testing positive, it’s hard to imagine that everything is going to clear up and facilitate training camps in any normal sense next month.