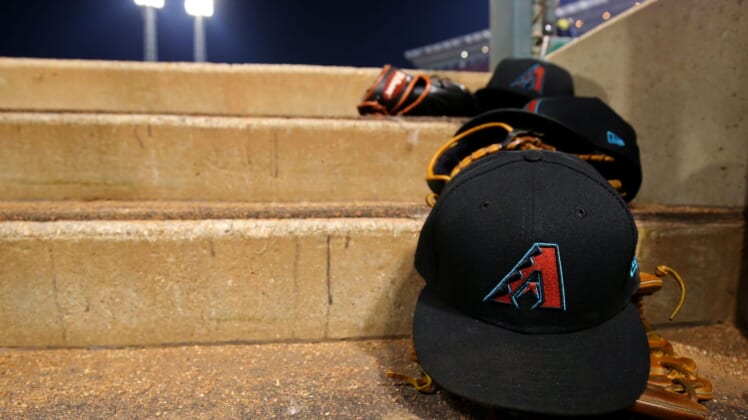 The Las Vegas area already has the NHL’s Golden Knights. It will soon play host to the NFL’s Oakland Raiders.

Now, according to this report from Blake Apgar of the Las Vegas Review-Journal, the Arizona Diamondbacks have considered relocating to the Vegas area. Specifically, the MLB team was looking at the suburb of Henderson.

“Last year, Henderson officials quietly began a push to lure the Arizona Diamondbacks from the team’s Phoenix home to their city, records obtained by the Las Vegas Review-Journal show,” the report read. “Although discussions have stalled, the move signals Henderson’s desire to grow as a professional sports-caliber city.”

Henderson is a growing master built community right on the border with Las Vegas. It has both the area and growing population to host a Major League Baseball team.

While talks have stalled with the Diamondbacks, this is a clear indication that the larger Vegas area is looking to add a MLB team.

“While a proposal for an Arizona Diamondbacks ballpark has not moved forward, the city of Henderson would welcome conversations with other major league franchises that may be considering a move to a different market,” a city official said this week.

Interestingly enough, the Tampa Bay Rays just recently considered splitting time between Florida and Montreal. Is it possible they could look to relocate to the desert metropolis?