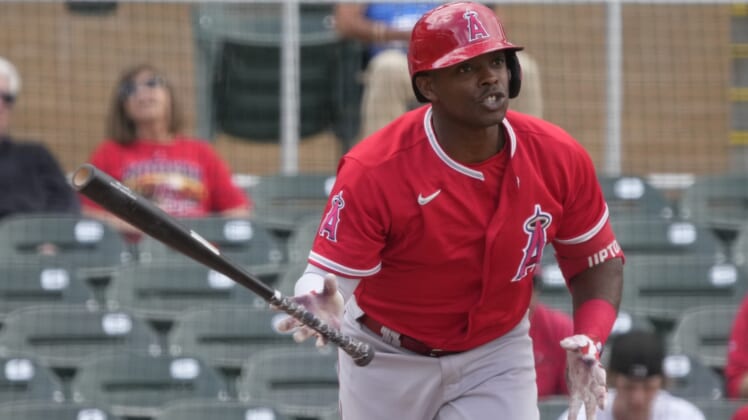 Upton is slated to receive $28 million in 2022 during the final season of a five-year deal. That total is third most among outfielders, behind teammate Mike Trout (approximately $37.1 million) and Toronto Blue Jays star George Springer (nearly $29.7 million).

He is hitting .333 with three homers and 11 RBIs in seven games this spring.

A four-time All-Star, Upton is a career .262 hitter with 324 homers and 1,000 RBIs in 1,828 games with the Arizona Diamondbacks, Atlanta Braves, San Diego Padres, Detroit Tigers and Angels.