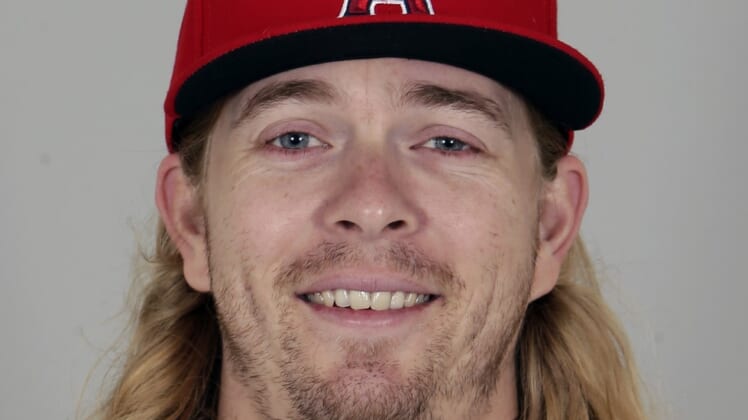 According to Jeff Fletcher of the Orange County Register, Major League Baseball announced Los Angeles Angel’s minor leaguer John Lamb has been suspended for 50 games after testing positive for a drug of abuse for the second time.

The 26-year-old is currently on the seven-day disabled list and has yet to make his major or minor league debut this season.

Last season with the Cincinnati Reds, Lamb hosted a 6.43 ERA in 70 innings pitched with 58 strikeouts.