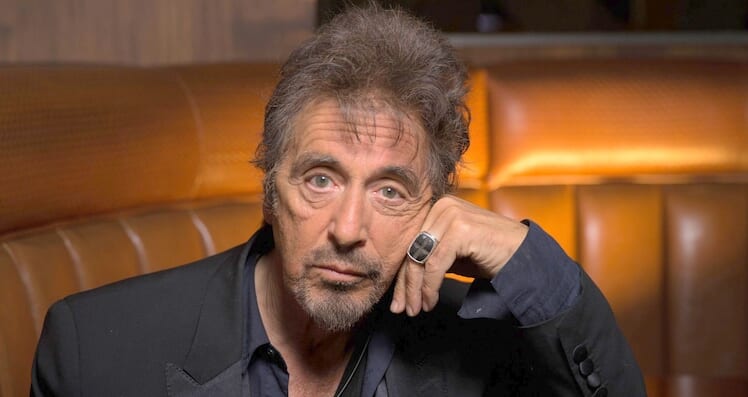 Hollywood legend Al Pacino is reportedly set to play Joe Paterno in an HBO production that focuses on the Jerry Sandusky sex abuse scandal that rocked Penn State in 2011.

This news was first reported by Kate Stanhope of the Hollywood Reporter, who notes Oscar-winning director Barry Levinson will direct the film.

At this time, it’s unknown who the other major players will be on the screen. However, some big hitters have already been tabbed to pen the script — Debora Cahn (Grey’s Anatomy, The West Wing), John C. Richards (Sahara, Nurse Betty) and David McKenna (S.W.A.T., American History X).

This movie has been in the works for some time, and Pacino has been linked to it since January of 2013. However, concerns about the cost shut down pre-production in 2014, according to Deadline. HBO continued to keep the project alive on the back burner, however, and now it’s once again been thrust into the forefront.

Pacino is known for his ability to take on difficult projects. This certainly qualifies. Paterno is the winningest coach in NCAA Division I history, thought his legacy is obviously tainted.

He was fired by Penn State in November of 2011 after Sandusky was arrested on child sex abuse charges. After Sandusky’s trial, it was revealed that Paterno had been aware of sex abuse allegations going as far back as 1976. Another victim said Paterno told him to drop his abuse allegation.

Paterno passed away on January 22, 2012 at the age of 85. His son, Jay Paterno, was recently voted onto Penn State’s Board of Trustees.