Reports surfaced on Sunday that Minnesota Vikings’ Adrian Peterson, currently on the commissioners exempt list, would enter a plea of no contest to his current charges of child abuse. Pro Football Talk’s Mike Florio is confirming those reports, saying Peterson will in fact plead no contest. The star running back will also likely avoid jail time. What will the NFL and the Vikings due now?

We don’t know for sure. But as PFT points out, they better act fast.

Regardless of what the NFL does, the NFL needs to move quickly and decisively.  Hopefully, the league has given careful thought and consideration to the situation.  Even more hopefully, the ultimate decision won’t create the impression that the NFL is flying by the seat of its pants, making things up as it goes.

More importantly, the NFL better act correctly. If the NFL has learned anything, it should have been preparing for all potential outcomes with the Peterson case, so it is able to make a quick decision once an outcome is reached. 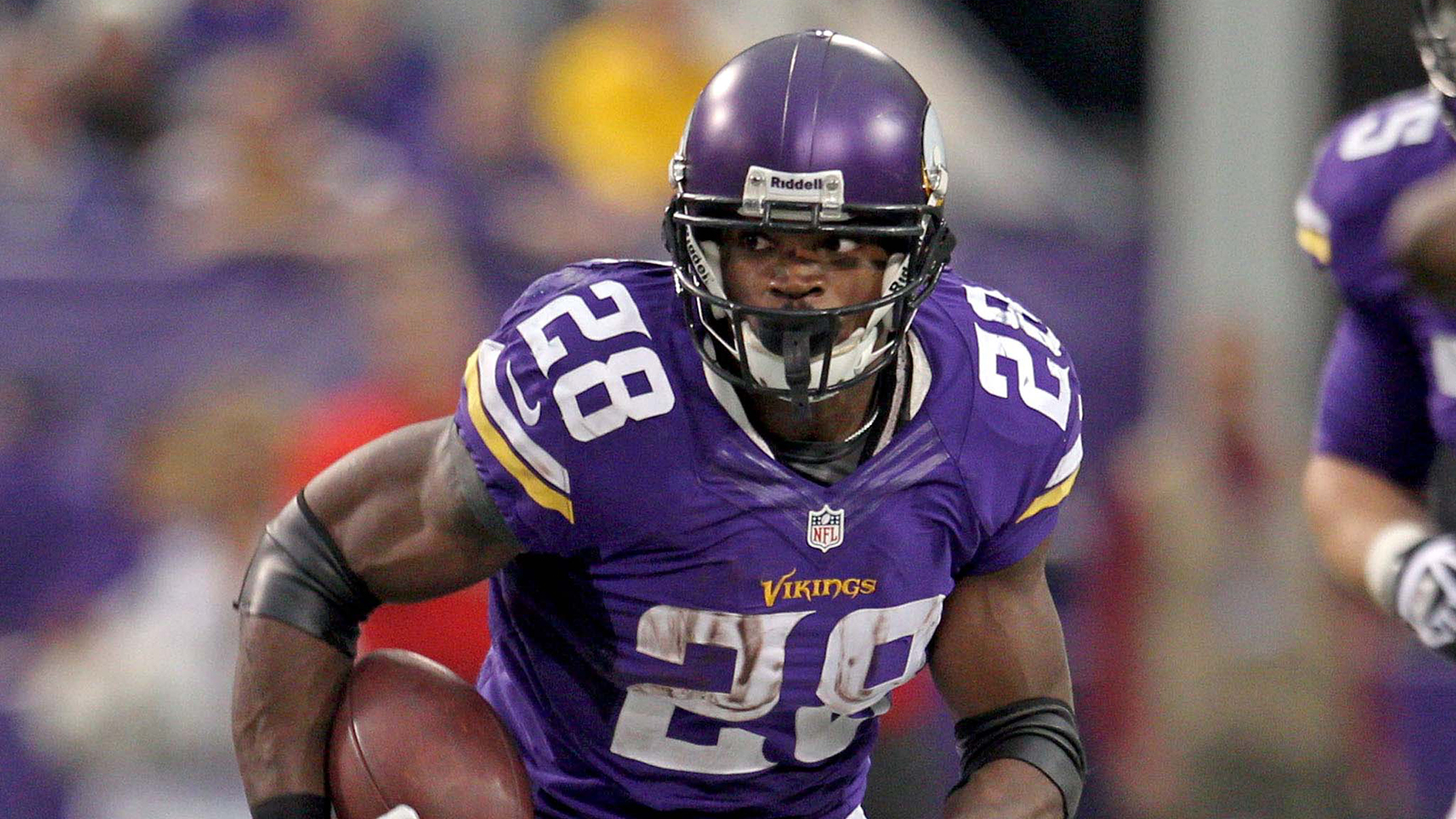 Do fans around the NFL feel Peterson should be allowed back? Courtesy – foxsports.com

With the Vikings on their bye, the timing of this plea seems to come at an interesting part of the season. Perhaps the Vikings and NFL already know their plan of  (further) action for Peterson, and the bye week will give time for the decision (what ever it may be) to settle before the Vikings take the field in Chicago against the Bears in two weeks.

Is Peterson suspended or since he’s already missed eight games, and is avoiding jail time, does the league let him back immediately? This will be a big topic for discussion over the next few days, and as pointed out in the paragraph above, the media and fans would have two weeks let the decision sink in. If he’s allowed to play, the outcry may not be as loud once the dust settles.

Stay tuned as the story progresses.