Report: 49ers out on Tom Brady, who’ll chose between Bucs and Patriots 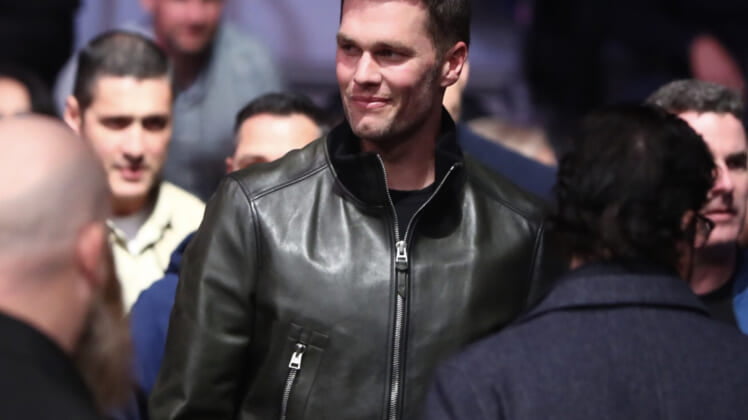 The San Francisco 49ers are reportedly out on Tom Brady, who will have to decide between returning to New England or signing with the Tampa Bay Buccaneers, according to Chris Simms of NBC Sports.

Speaking on the topic via video, Simms said that the 49ers are committed to Jimmy Garoppolo.

It never did make much sense that Kyle Shanahan would prefer Brady over Garoppolo, given the bootlegs and pocket movement that are staples of his offense in San Francisco. After all, Brady isn’t exactly Mr. Mobile these days.

After talking about the 49ers, Simms said that the market for Brady’s services are down to the Bucs and Patriots.

Simms also noted that Tampa Bay might be willing to give Brady $30 million per year, which meshes well with a report from Jenna Laine of ESPN Sunday indicating the Buccaneers are “definitely interested” in signing Brady.

So, will Brady take his talents to Florida this year, or will he return to New England where he’s won six Super Bowls and is the most popular figure in modern history?