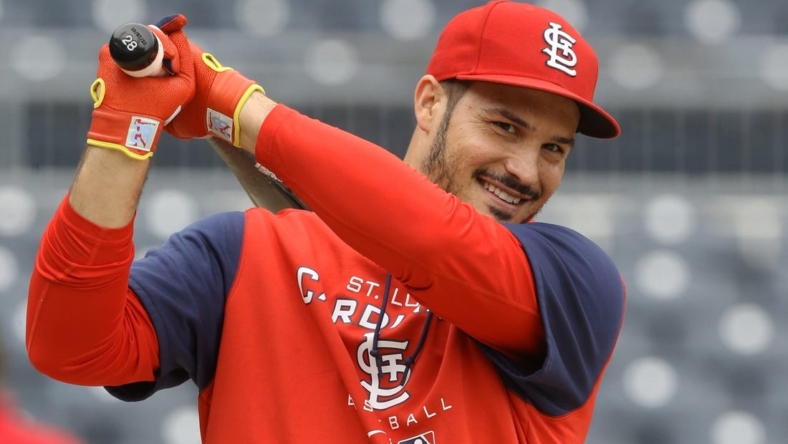 All-Star third baseman Nolan Arenado has told the St. Louis Cardinals he is opting into the remainder of his five-year, $144 million contract, The Athletic reported Saturday.

Arenado, 31, will remain with the Cardinals through the 2027 season after declining the second and final opt-out on his deal.