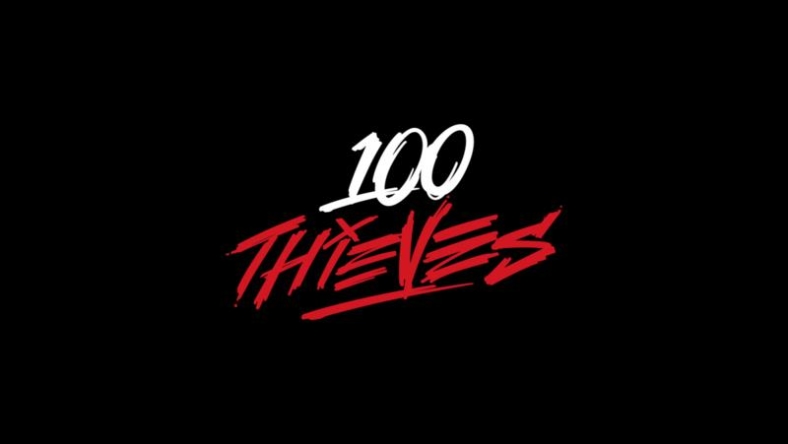 100 Thieves reportedly granted permission for two of their League of Legends players to pursue other opportunities.

Independent journalist Brieuc Seeger posted on Instagram that Can “Closer” Celik and Felix “Abbedagge” Braun are free to explore other options for the 2023 season.

Closer, a 24-year-old jungler from Turkey, has been with 100 Thieves since November 2020 following stints with Golden Guardians, Royal Youth and Royal Bandits.

Abbedagge, a 23-year-old mid laner from Germany, joined the team in April 2021 after playing for FC Schalke O4 Esports, Royal Bandits and Team Vitality Academy, among others.

100 Thieves are coming off an 11th-14th place finish at the 2022 League of Legends World Championship, where they were just 1-5 in the group stage.