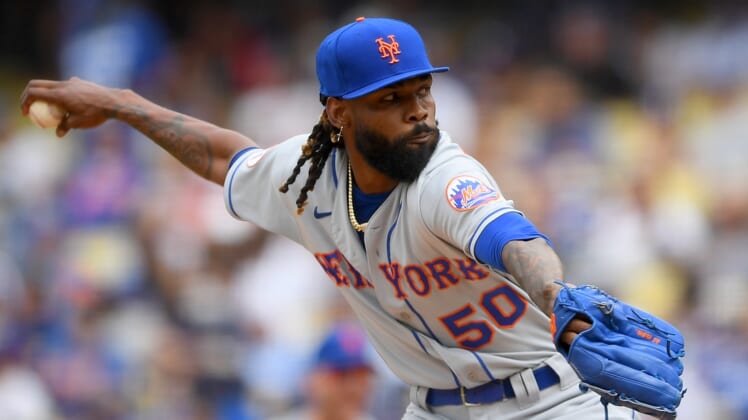 Rodriguez, 30, was 1-0 with a 2.84 ERA in 21 relief appearances with the Yankees last season after being acquired in the Joey Gallo trade with the Texas Rangers on July 29.

Castro is due to earn $2.62 million this season and Rodriguez is on the books for $2 million, however he will receive a $500,000 assignment bonus that will be paid by the Mets. Castro will be a free agent after this season, while Rodriguez won’t be eligible for free agency until after the 2025 campaign.