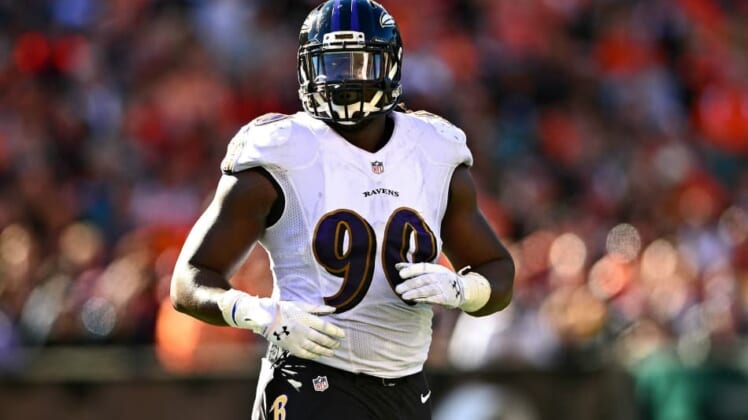 The Washington Redskins have signed veteran outside linebacker Pernell McPhee, who should fit right into their system from Day 1 in 2018.

The team made the announcement on Monday afternoon.

After Trent Murphy signed with the Buffalo Bills Washington needed to bolster its linebacking corps. Likely this signing is just the first step, as Washington will likely continue to add through the draft.

McPhee has spent the past three seasons with the Chicago Bears, starting 17 games while tallying 14 sacks and one interception. Prior to his stint in Chicago, he was a productive player for the Baltimore Ravens. Over the course of his seven-year career he’s racked up 31 sacks, six forced fumbles and 186 combined tackles.