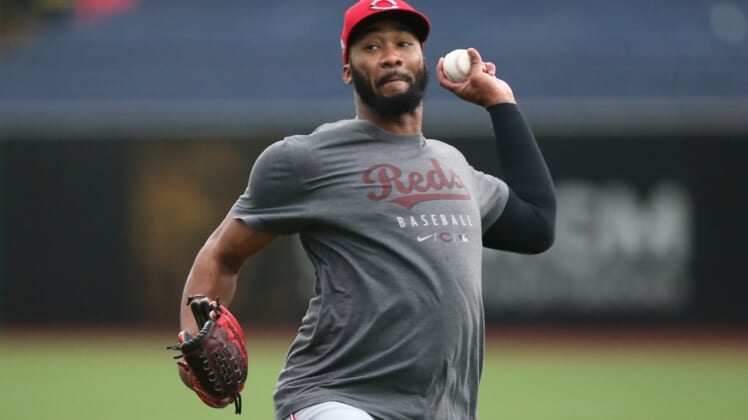 “Amir’s a guy we’ve had our eyes on since October,” Kansas City general manager J.J. Picollo told reporters. “He’s going to help us build our pitching staff out from the back end.”

Minor went 8-12 with a 5.50 ERA in 28 starts last season for the Royals. Since winning a career-high 14 games and making the American League All-Star team in 2019 for the Texas Rangers, Minor is 10-24 over the past two seasons.

That buyout became a mutual option due to the trade and reports indicate the Royals will pay the buyout if the option is declined.