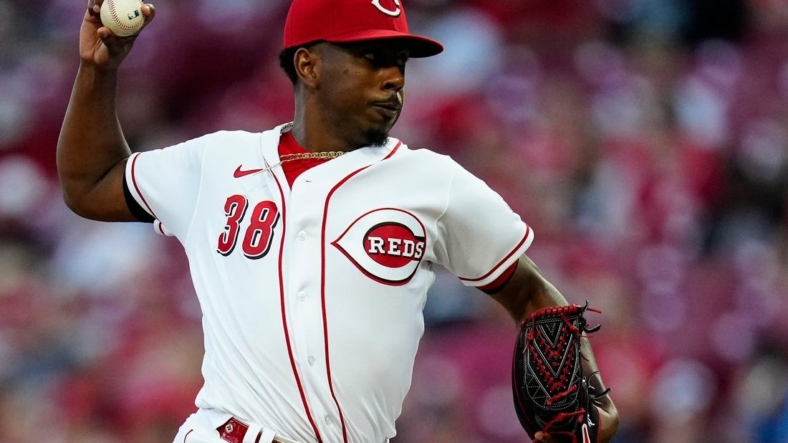 The Cincinnati Reds reinstated right-hander Justin Dunn from the injured list Wednesday and acquired infielder Nick Northcut as the player-to-be-named-later in the trade that sent outfielder Tommy Pham to the Boston Red Sox.

Dunn, who had a short IL stint after a reported illness, is 1-3 with a 6.10 ERA in seven starts this season. In 32 major league starts over four seasons with the Seattle Mariners and Reds, the 26-year-old is 6-7 with a 4.44 ERA.

Over four minor league seasons, Northcut has 50 home runs and 199 RBIs in 300 games.

Pham was dealt to the Red Sox on Aug. 1.