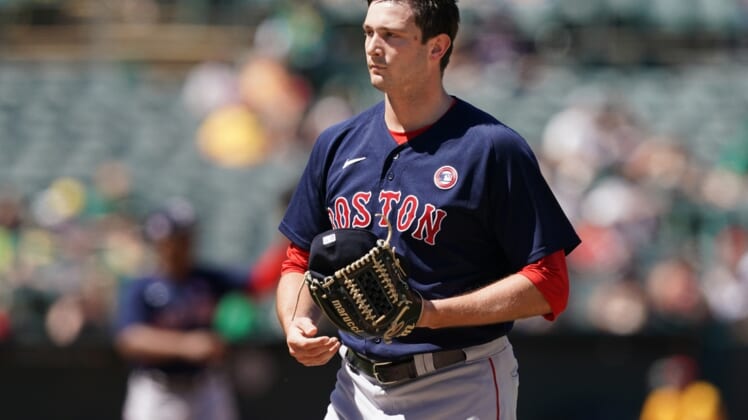 Financial terms were not disclosed by the team, which also holds options on the right-hander for 2027 and 2028.

Whitlock, 25, allowed one run on two hits and struck out four in 2 1/3 innings of a no-decision against the New York Yankees on Friday. That was his lone appearance thus far this season.