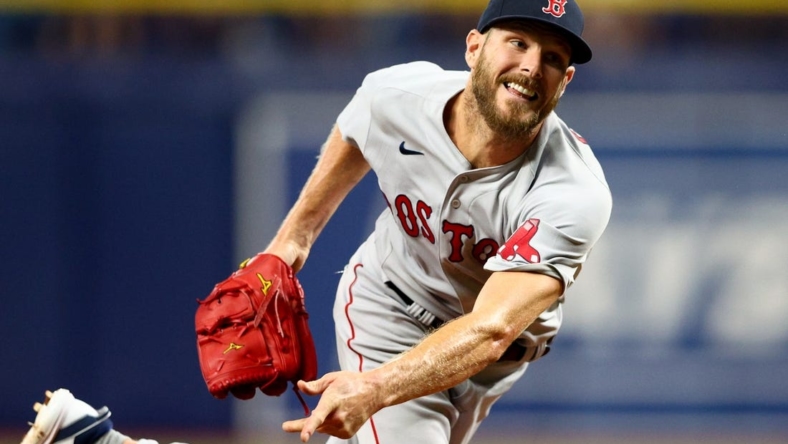 Chris Sale informed the Boston Red Sox he will forego his contract opt-out and return to the team for the next two seasons.

Boston chief baseball officer Chaim Bloom confirmed to The Boston Globe on Tuesday that Sale said he’ll be back. He is due $55 million over the final two years of his current deal.

The left-handed starting pitcher was named an All-Star for seven consecutive seasons before injuries interrupted his career. He underwent Tommy John surgery and missed the 2020 season, not returning to MLB action till August 2021.

In 2022, Sale missed time due to a rib stress fracture, a finger fracture and a broken right wrist. The latter occurred from a bicycle accident and ended his season.

As a result, the 33-year-old has pitched just 48 1/3 innings over the past three seasons combined.