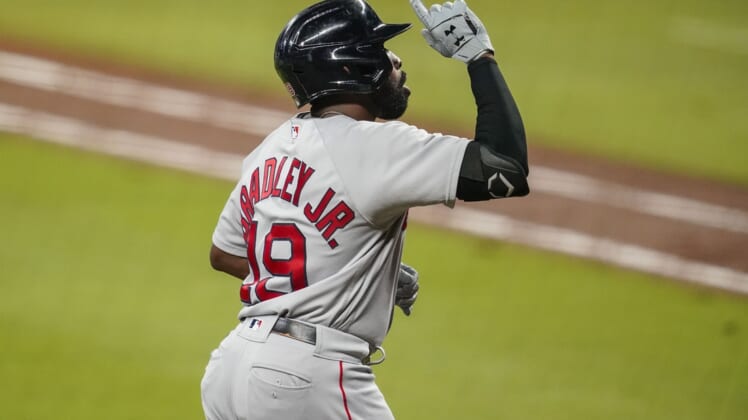 ESPN reported the deal includes an opt-out after this season. The 30-year-old is expected to join the Brewers this weekend.

Bradley spent his eight major league seasons to date with the Boston Red Sox, who drafted him 40th overall in 2011.

Bradley batted .283 with seven home runs, 22 RBIs and five stolen bases in 55 games in 2020. He played on a one-year deal with Boston last season.