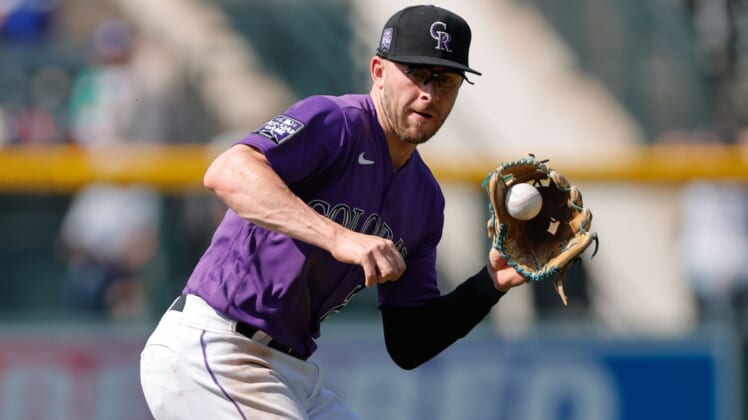 Story will wear No. 10 — he wore 27 in Colorado — and will play second base in Boston, with Xander Bogaerts entrenched at shortstop.

“This is really a dream come true for me to play for an organization like Boston,” Story said from Boston’s spring training complex in Fort Myers, Fla. “At the end of the day, this kinda comes down to winning. We felt like this was a great fit for me and my family. So looking forward to getting on the field and chasing this championship. It’s an honor to put on this jersey and play in that ballpark every night.”

Called up by the Rockies in 2016, he smacked 27 home runs in 97 games as a rookie to solidify himself as a building block of the franchise alongside Nolan Arenado, who was traded to the St. Louis Cardinals before the 2021 season.