Red Sox fan trashes Yankees upon waking up from surgery 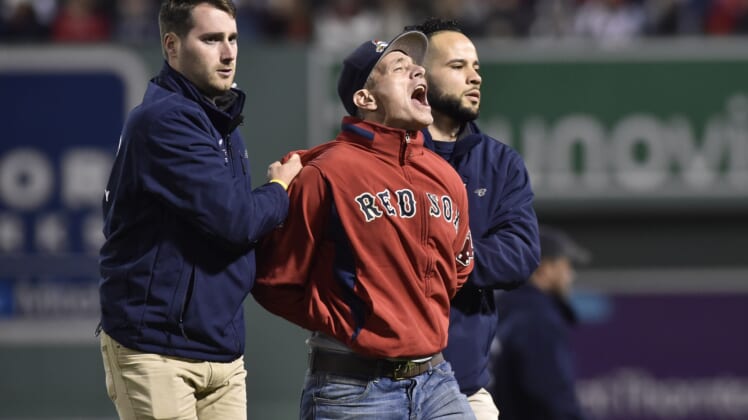 For fans of the Boston Red Sox, hatred of the New York Yankees knows no limits. For one Red Sox fan, it’s even a discussion point for those coming out of surgery.

Justin Diamond, a Yankees fan, shared video of his roommate, Zac Sullivan, a fan of Boston’s. Upon coming out of successful surgery, Sullivan immediately bashed the Bronx Bombers.

When the Red Sox ended their 86-year championship drought in 2004, there was some speculation that it might ease the tensions of rivalry just a little. But 14 years later, this fan is obviously having none of that talk.