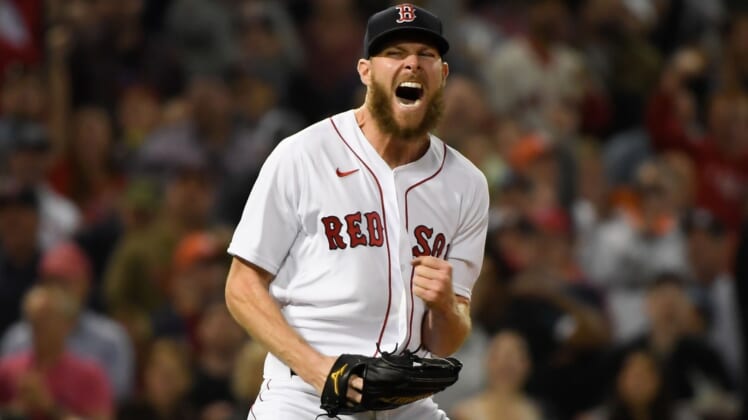 Red Sox general manager Chaim Bloom told reporters Wednesday that it would be “weeks, not days until we can get a ball back in his hand.”

Sale said an MRI revealed the fracture in what he believed to be the eighth rib. He suffered the injury during the lockout but wasn’t allowed to communicate it to the Red Sox until the new collective bargaining agreement was struck last Thursday.